The Indian Red Cross Society is a voluntary, humanitarian organization, established by an act of the Indian Legislation in 1920, having on its rolls the States, the Union Territories, the Districts and the Sub-District branches. Its activities are being directed forward to the “Prevention of Diseases, Improvement of Health and Mitigation of Suffering.” The Indian Red Cross Society realized the importance of the youth way back in1925 and established the Junior Red Cross (JRC) in schools and Youth Red Cross (YRC) in colleges.

The THE SALVATION ARMY CATHERINE BOOTH COLLEGE OF NURSING established its Youth Red Cross Unit during the year 2013 (Receipt No.3197). The YRC of our college is proud to reveal its activities that took place in the year 2013-2014. 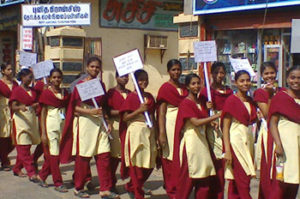 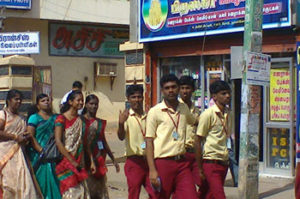 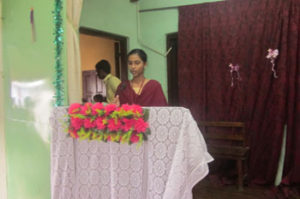 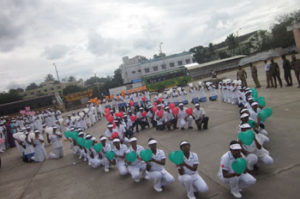